Clara Shaw Hardy. Athens 415: The City in Crisis. With translations by Robert B. Hardy. Ann Arbor: University of Michigan Press, 2020.
Publisher's description: On a summer night in 415 BCE, unknown persons systematically mutilated most of the domestic “herms”—guardian statues of the god Hermes—in Athens. The reaction was immediate and extreme:  the Athenians feared a terrifying conspiracy was underway against the city and its large fleet—and possibly against democracy itself.   The city established a board of investigators, which led to informants, accusations, and flight by many of the accused.  Ultimately, dozens were exiled or executed, their property confiscated.
This dramatic period offers the opportunity to observe the city in crisis. Sequential events allow us to see the workings of the major institutions of the city (assembly, council, law courts, and theater, as well as public and private religion). Remarkably, the primary sources for these tumultuous months name conspirat…
Post a Comment
Read more 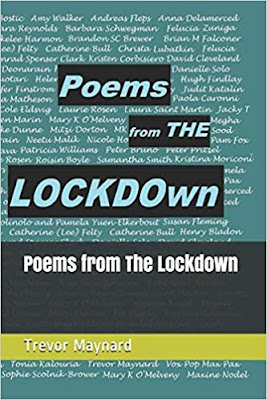 New Publication: Poems from the Lockdown 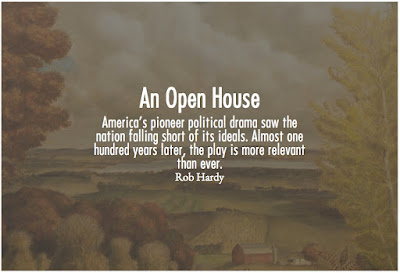 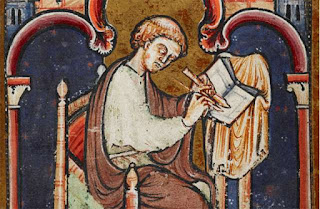 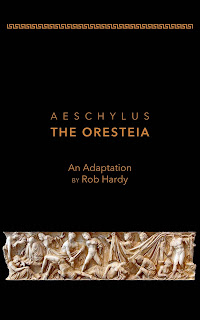 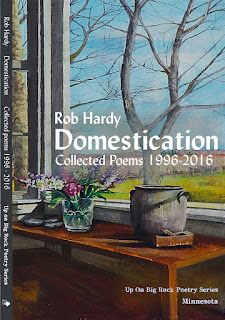